A post by IXcellerate CEO: Is now the time 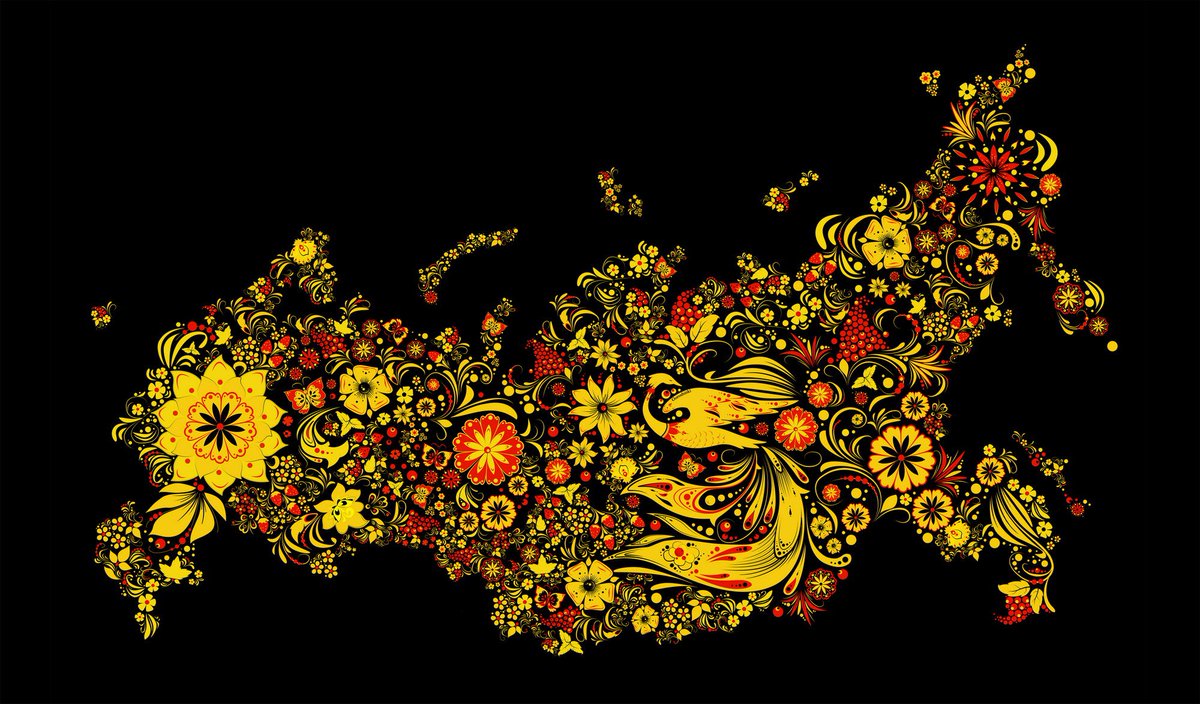 Russia has been in the bad books for many people over the past few years. It’s been the same since the 1900s where Russia was portrayed as an Octopus spreading its influence across Europe. One fact you can’t escape is that, as the largest country on our small planet at 17million km2, (Canada 9.9 USA 9.8, China 9.6), it (and its interests) simply won’t go away no matter how much it is squeezed. So some times are good, some times are bad, some times Russia is projected as very much a European country (by those living in St Pete or Moscow) and sometimes a wild mixture of orientalism and europeanism by those who have travelled wildly. Like any country or people, it’s easier to dislike them from a distance. If you are close to your neighbour and spend time time with them the barriers come down and dialogue and understanding begin.

Here we go heading for another reset between the US and Russia, with most other Western-affiliated economies displaying little divergence from whatever results in policies.

The fact is that Russia, with it’s sophisticated, tech literate population and 100M broadband speeds in its apartment blocks, is one of the last Eldorado markets for the web (and hence for anything). It is no longer the Champagne-swilling, loads-a-money market as that was fuelled by quick returns on bankrupt soviet assets. Today’s Russians don’t all drive Mercedes G-Wagens, but they do have quite a good level of disposable income especially in the big cities, due to low rent costs and low (flat 14%) income taxes, and like to travel abroad when they can.

As we begin to build bridges hopefully during 2017 and 2018 the usual “I didn’t realise how much alike we are” exclamations will come into the press….until the next crisis no doubt!

﻿
Request a call back
Обратный звонок
Our website uses cookies to improve your user experience. These cookies allow us to distinguish you from other users of our website, which helps us to provide you with a good experience when you browse our website and also allows us to improve our site. By continuing to the website you agree to the use of the cookies.I accept cookies from this websitePrivacy policy